For the last year or so, almost every month (or sometimes more frequently it seemed), I have suffered from bladder infection after bladder infection. I’m not sure whether it is because I am a female but monthly plights just seemed to be part and parcel of being a woman. 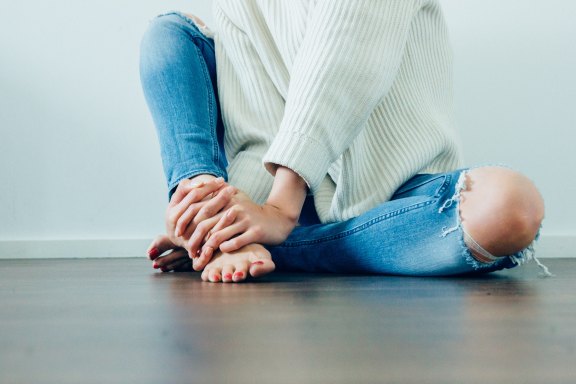 I have had run ins with endometriosis since my early 20’s (perhaps earlier and despite my doctor treating my UTI’s (urinary tract infections) with varying antibiotics I guess deep down I felt that something else might have been causing my discomfort..

Perhaps it was the endometriosis coming back despite the fact I had had our 3 children? My laparoscopy back before the conception of our eldest did reveal severe endometriosis with extensive lesions/adhesions all over my bladder and kidneys so I kind of felt safe in the ‘knowledge’ that it was more than likely that my bladder was just a little aggravated  and that eventually another operation might be in order.

It wasn’t until we were holidaying at the beginning of the year that I noticed blood in my urine. Not a small, trace amount but bright red, cranberry juice stuff! Naturally I freaked out.Our internet connectivity was limited up at the north north of the South Island, New Zealand but I did google ‘blood in urine+bladder infection’ and found:

Common causes of blood in urine include:

I think we all have in the back of our heads the possibility of cancer but it always seem like such a pessimistic, ominous almost hypercondriacal thing to suggest to a doctor (especially during a casually made appointment at your bach’s local medical clinic! )

After being seen by a wonderful female nurse then young female doctor they explained to me that gross haematuria (visible blood in urine) is often just a common side effect of a bladder infection and so they gave me yet another prescription for yet another course of antibiotics. (NB to self- ring this clinic!) The young doctor did make the suggestion that I might need to take (like so many females) a single dose of antibiotic at the beginning of each month. I left feeling more confident that what I was experiencing was in fact a common problem for so many females. To think I had even contemplated the ‘c’ word- how dramatic!

Once back home I rang my lovely gynecologist who had also delivered 2 of our children. Luck would have it that she is also a urologist!

She arranged for me a bladder scan which came back clear and put me a on a long, 3 month course of antibiotics, designed to clear up any residual lingering infection.

Until the bleeding started again.

I made another appointment to see my urologist who suggested we investigate further. A CT scan and pelvic scan were arranged for the following Thursday.

Come Tuesday morning having spent the night vomiting (with a coincidental 12 hour gastro bug) I woke and spotted a tiny blood clot in my urine. I rang my urologist and she arranged for me to be seen in the hospital emergency department straight away.

After meeting with the urological registrar and giving him a brief run down of my histology (and a urine sample) I was admitted up to the urology ward for the night. My vomiting had well and truely stopped and I was feeling really good. No pain and a bit frustrated at having to stay a night.

I was sent to the radiology department for a CT scan where they injected a contrast dye into my veins which during the scan would highlight my renal function (kidneys, ureters and bladder)- all new lingo back then!

By 5pm, the nurses informed me that I was all booked in for a cystoscopy the next day then could go home. So, with no news in my book meaning good news, I had a ‘good’ nights sleep (despite the plastic under sheet and pillow which public hospitals are popular for!)

No news NOT good news.

The horror of a cystoscopy! There I am, in a brightly lit room on another hard hospital bed with 2 nurses and a young urologist and one very mean and uncomfortable looking cystoscope (google it) and YES, it does hurt.

Before the procedure began I discussed with the urologist what his feelings were as to what was going on and he felt confident that he would find nothing ominous and that I shouldn’t be concerned (easy to say when you’re on the other end of the cystoscope!)

Trying to relax while the cystoscope was being navigated was awkward to say the very least and may I point out that there is no anaesthesia. Next stage was to have my bladder filled with saline so that it became completely full. A crazy sensation. I felt like peeing the whole time. The urologist had a good look around inside my bladder and even commented that it all looked good. And then my wee world was shattered.

With the 3 words, “I’m so sorry”, our lives were changed. Believing that this procedure was just going to be a routine followed by me being discharged from hospital directly afterwards- at there alone on the bed and cried and cried. The nurses and urologist left me- tears welling up in their eyes too. I honestly believe that they were all shocked- I’m 34 and just not a real candidate for anything as sinister as bladder cancer.

I rang my husband who raced straight in to be with me. We obviously discussed all possibilities but felt that we would remain positive (it was bound to be benign or even some random growth for sure?)

Next step, a biopsy needed to be taken using a rigid cystoscopy which would require me to be put to sleep under a general anaesthetic. They sent me home for 2 nights and booked my operation for the Friday morning.

I won’t go into the details of the operation but will say that I was really nervous and kept looking at the specialists eyes for reassurance that this wasn’t a big deal and that they felt the results were going to be that it was benign. no such luck so I was put to sleep in tears and woke up in recovery in tears. When I came round my husband was there and the leading urologist told us that the tumour, she felt, looked like cancer.  (please let it be  benign!)

Pathology results could take up to 10 days but they said they’d fast track it. Even that put the heeby geepies up me!

Six days later and the results were in. 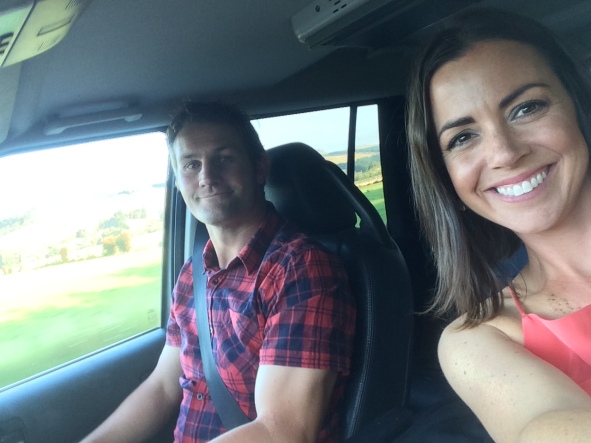 Off to the outpatients department we went, joking and feeling good…

A new urologist walked in, shook our hands, sat down and said-

“You have high grade massive invasive bladder cancer,” he went on..” your entire bladder needs to be removed along with a radical hysterectomy where we will remove your uterus, cervix, part of you vagina and your lymph nodes.”

My husband asked him to stop so that we could take a breathe-he, like me had stopped breathing for a minute.

“The tumour is aggressive so an aggressive approach is necessary. Chemotherapy for 3 months prior to the operation to try to stabilise the cancer and to attack any microscopic cells that may have mestastasised” (they found 2 small ‘nodules’ on my lungs- which are hopefully normal nodules-we’ll find out after my operation.)

So, my life changed.. Our life changed. Our universe as we knew it was flipped on it’s head, never to be the same again. We made phone calls which changed the lives of our family and friends. 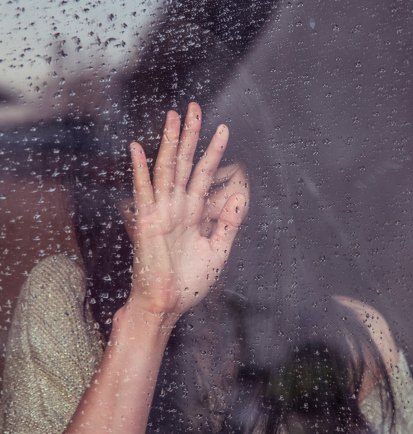